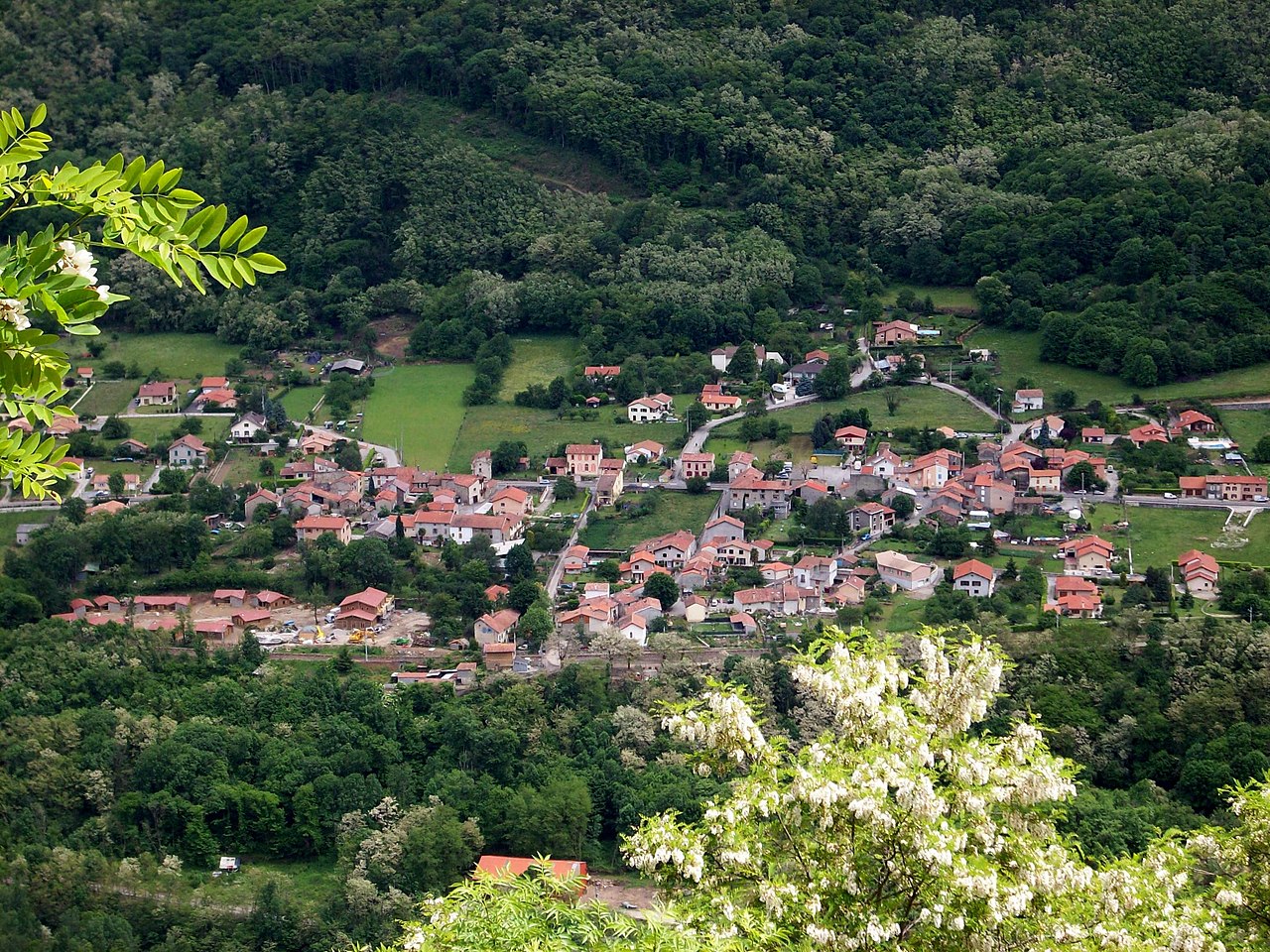 Your residence is located in the municipality of Mercus Garrabet 10 minutes from the beautiful city of FOIX.

But did you know that this town is full of surprises despite its small size ?

Curious to know a little more, here is everything you can discover near your cottages in our commune during your stay :

Water ski lift and water recreation in Mercus on the Ariège.
Prehistoric monuments on the town :
On the slopes of the western slope of Mount Fourcat, a stone with cupules, the Peyro Traucado, also called the Roc des Sorcières, gave its name to the Col du Traucadou (1253 m).
The Garrabet dolmen disappeared first in 1913. It was located at the bottom of the valley, on the bank opposite to the Peyrogall.
A second dolmen, the Peyrogall or Amplaing dolmen, rose until 1992 on the alluvial plain of Ariège, between Amplaing and the Rocher du Barry. It was moved to protect it during the construction of the 2x2 lanes, with the promise to install it a few meters from its original location when everything was finished. Are we waiting impatiently for the promise to be kept ?!
In Mercus : Church of Saint-Louis built in the 19th century in granite on a piton of feldspar, and its portal carved in sandstone, classified historical monument in 1910. The bell tower is from the 19th century. This piton, remains of glacial moraine, which overlooks the valley of Ariège is designated as "rock of Carol". Legend has it that Emperor Charlemagne went up there to consider his army gathered in the plain, before entering the narrower valleys of the Pyrenees.
In Garrabet : Pont du Diable above the Ariège, with its legend about its construction, similar to all the other legends of the "pont du diable".
In Amplaing : Rock of the Barri above the Ariège, this rock supported the castle of Castelpenent or Castelpendent which existed already before the tenth century. Destroyed in 1211 by Simon de Montfort, it is no longer mentioned in the inventory of fortifications of Foix County in 1272.
The rock of the witches is an engraved neolithic rock. According to tradition it was a Sabbath place ; on Saturday evening, the witches of the region met in this place to make their Sabbath because they did not have to set the canopy, it being permanently put on the stone